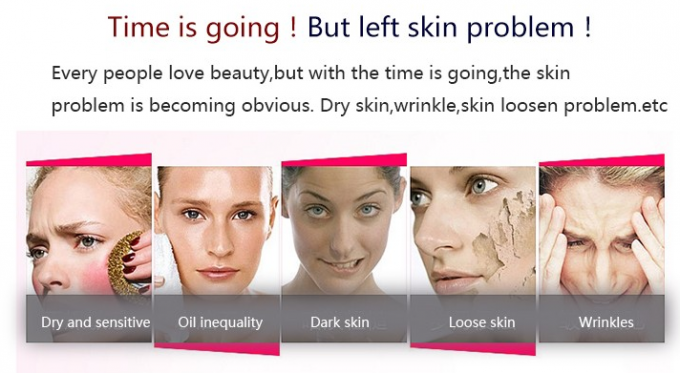 Blue - a wavelength of 423nm, penetrate into skin 1mm
It uses wavelength of 423nm LED and it activates the production of endogenous porphyrins within acne. It generates toxic singlet oxygen to kill the propionibacterium in acnes, and it quickly eliminates acne pustule and treats acne skin.

Green - Wavelength 532nm, penetrate into skin 0.5 ~ 2mm
Reduces pigmentation through penetration into base skin layers. Prevents the forming of fleck, gravid and aging pigment to keep skin smooth and bright. 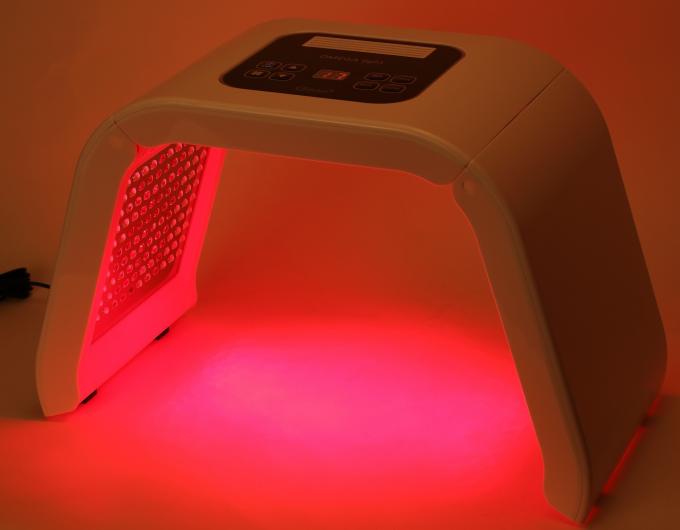 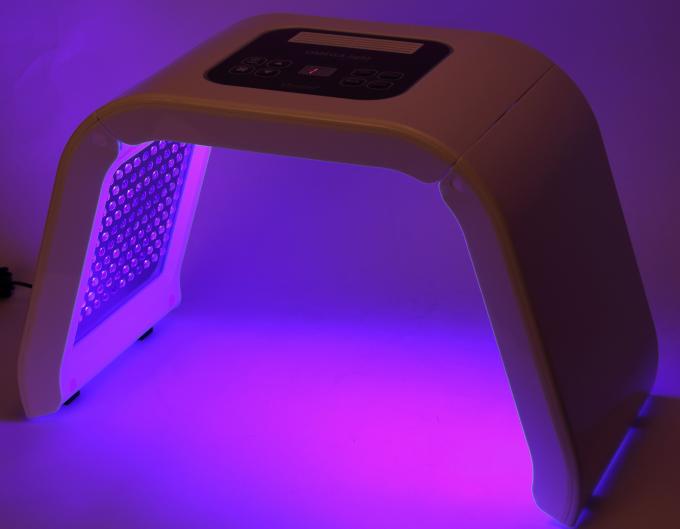 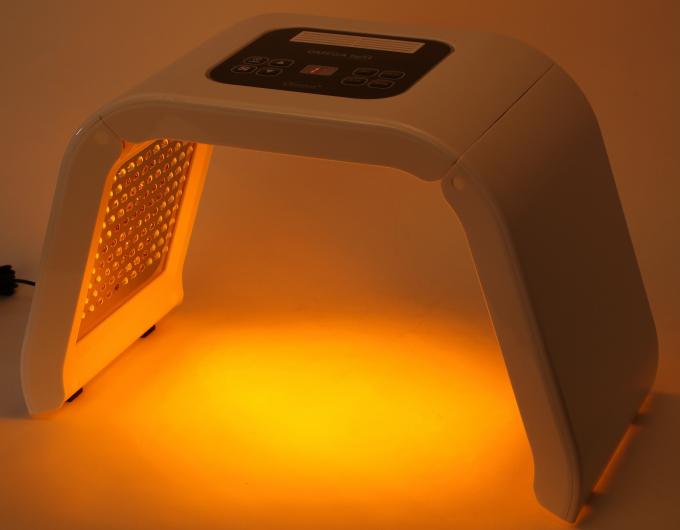 1. There are no difficulies in daily life and no side effects after treatments.
2. It can be safely used for customers who can not take a medicine because of they are concerned about pregnacy or complications.
3. It is effective for the sutomer who had a poor effect due to antibiotic resistance.
4. One device can be used for treatments of various skin troubles.

Photodynamic therapy (PDT) is a treatment that uses special drugs, called photosensitizing agents, along with light to kill cancer cells. The drugs only work after they have been activated or “turned on” by certain kinds of light. PDT may also be called photoradiation therapy, phototherapy, or photochemotherapy.
Depending on the part of the body being treated, the photosensitizing agent is either put into the bloodstream through a vein or put on the skin. Over a certain amount of time the drug is absorbed by the cancer cells. Then light is applied to the area to be treated. The light causes the drug to react with oxygen, which forms a chemical that kills the cells. PDT might also help by destroying the blood vessels that feed the cancer cells and by alerting the immune system to attack the cancer.
The period of time between when the drug is given and when the light is applied is called the drug-to-light interval. It can be anywhere from a couple of hours to a couple of days, depending on the drug used.

Compared to normal tissues, most types of cancers are especially active in both the uptake and accumulation of photosensitizers agents, which makes cancers especially vulnerable to PDT. Since photosensitizers can also have a high affinity for vascular endothelial cells.

Usage in acne
PDT is currently in clinical trials to be used as a treatment for severe acne. Initial results have shown for it to be effective as a treatment only for severe acne, though some question whether it is better than existing acne treatments. The treatment causes severe redness and moderate to severe pain and burning sensation. (see also: Levulan) A phase II trial, while it showed improvement occurred, failed to show improved response compared to the blue/violet light alone.